Understanding Stark Law and Its Possible Implications To Your Practice

Operating a medical practice means working in cooperation with other healthcare professionals. However, concerns about referrals between facilities for the wrong reasons have led to regulations and legal consequences.

A federal law known as the Physician Self-Referral Law, also called Stark Law, was named after US Congressman Pete Stark. In an effort to protect patients from unnecessary bills and procedures, the Stark Law went into effect in the late 1980s. This law bans physicians from referring patients to “designated health services” payable by Medicare or Medicaid (or other health coverage programs) with which the physician (or an immediate family member) has a financial relationship.

Several examples of Stark Law violations by medical practices are on record, including the ones discussed here.

In order to provide value-based care and avoid potential violations, it is vital to understand the law and recognize changes implemented over the years.

Understanding Stark Law and The Timeline of Changes

The Physician Self-Referral Law [42 U.S.C. § 1395nn], or Stark Law, is a strict liability statute, which means there is no requirement for proof of specific intent to violate the law. When enacted in 1989, the law was only applicable to physician referrals for clinical laboratory services.

In 1993 and 1994, Congress expanded the law to include additional Designated Health Services (DHS) and made certain areas of the law applicable to the Medicaid program. 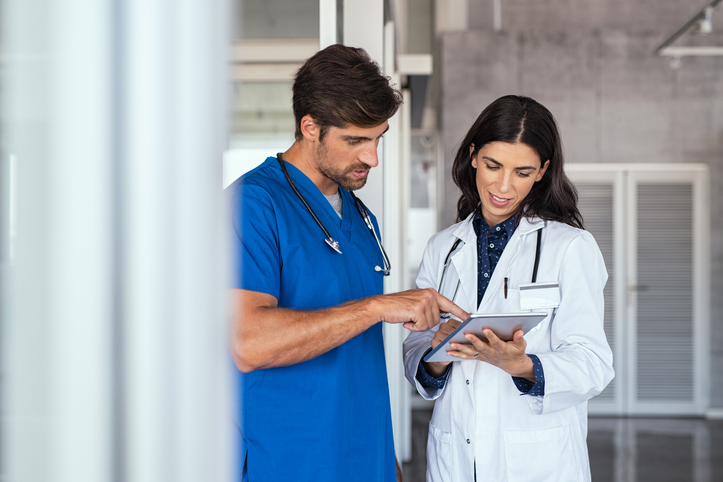 Meanwhile, in 1997, Congress further expanded the law, adding a provision that permits the Secretary to issue written advisory opinions concerning whether a referral relating to DHS (other than clinical laboratory services) is prohibited under section 1877 of the Act.

In 2003, Congress authorized the Secretary to allow for an exception when the physician receives non-monetary remuneration that is necessary and used solely to receive and transmit electronic prescription information. Congress also established a temporary moratorium on physician referrals to certain specialty hospitals, where the physician had ownership or investment interest.

The law was further expanded on September 23, 2010, when the Medicare self-referral disclosure protocol (“SRDP”) was published, which established a process to enable providers of services and suppliers to self-disclose actual or potential violations of the physician self-referral statute.

The Centers for Medicare & Medicaid Services (CMS) also announced regulations to change and modernize the Physician Self-Referral Law, which went into effect in January 2021.

Texas Medical Association explained in an announcement in 2020 that these changes allowed for more flexibility and protection for arrangements that benefit and do not abuse the relationship between physician and facility. This also helps medical practices avoid situations that could compromise medical care due to concerns about potential violations. Guidance on key requirements, such as determining if payments are fair market value, is also included in this newest addition to the law.

In a press release issued at the time, CMS stated the intent was to “design and enter into value-based arrangements without fear that legitimate activities to coordinate and improve the quality of care for patients and lower costs would violate Stark Law.”

Once a violation of Stark Law has been identified, several potential consequences may occur. These can include a denial of billing for the facility, payment refunds, and denial of payment.

Further consequences can include fines up to $15,000 for each questionable service rendered, future exclusion from government and state healthcare programs, and penalties of up to $100,000 for attempting to circumvent the regulations outlined in Stark Law.

There are several exceptions to Stark Law listed for physician referrals, each with multiple provisions that must be met to qualify for each one. 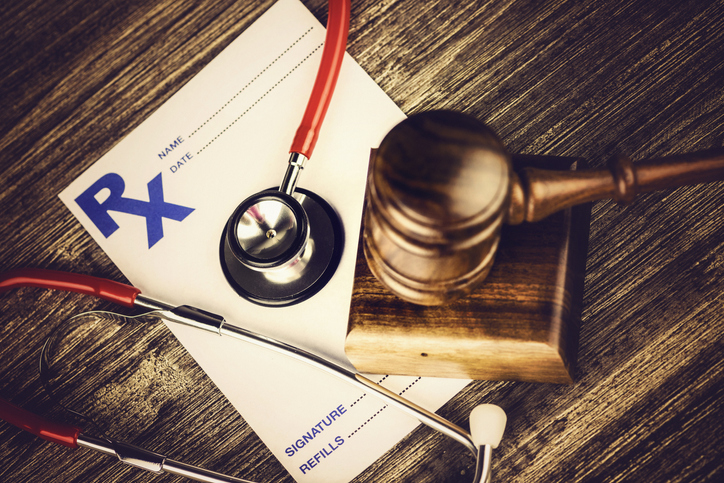 Providers must ensure any referral or relationship meets all requirements of the exception they consider applicable.

The exceptions vary and also consider whether compensation arrangements are involved or the relationship includes an investment/ownership interest for the physician.

Concerns about violating the Stark Law are logical since the consequences can be severe and financially prohibitive. Contact us today for a free practice analysis to determine if your practice is in compliance. Furthermore, it’s best to trust the experts to eliminate Stark Law violation risks and when any potentially compromising situations arise. 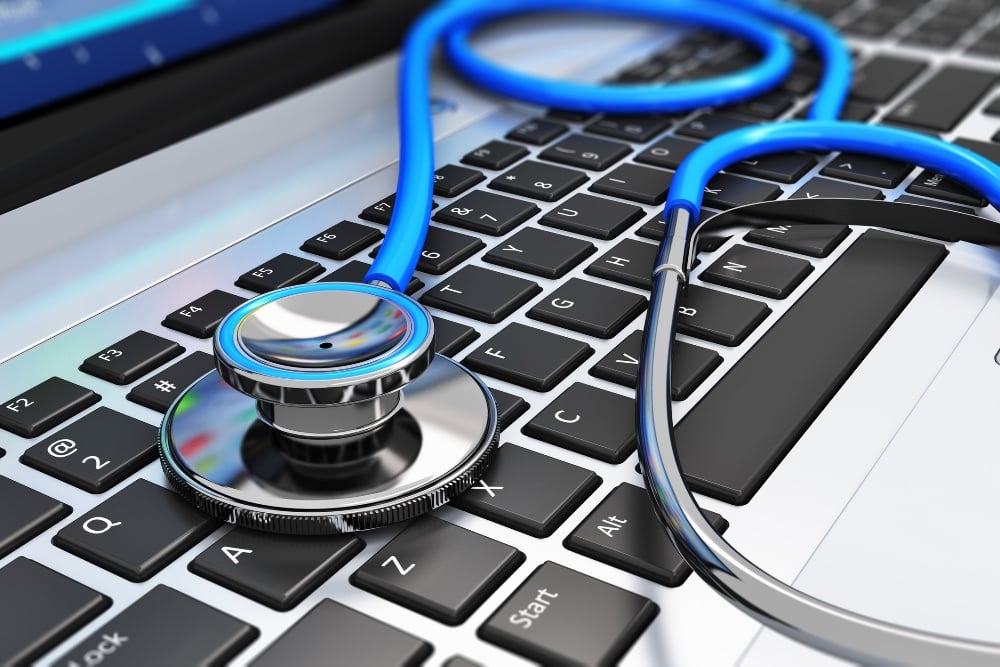